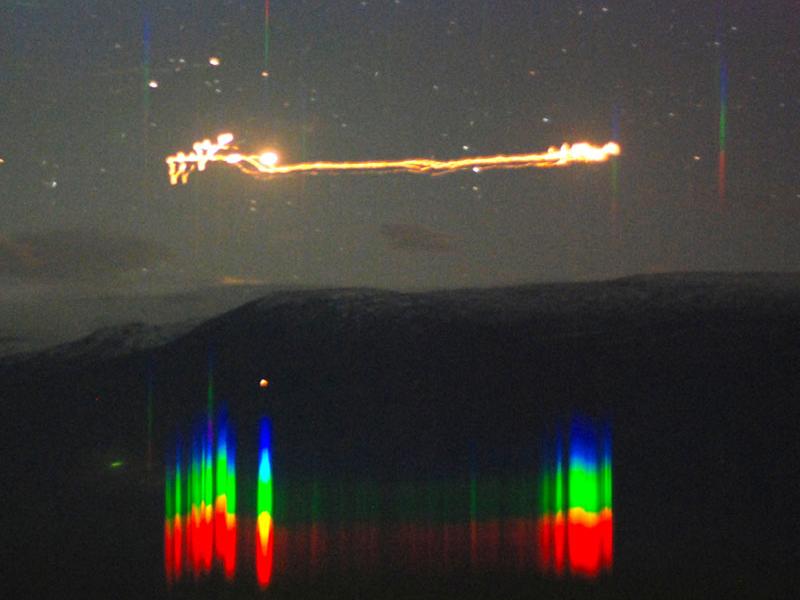 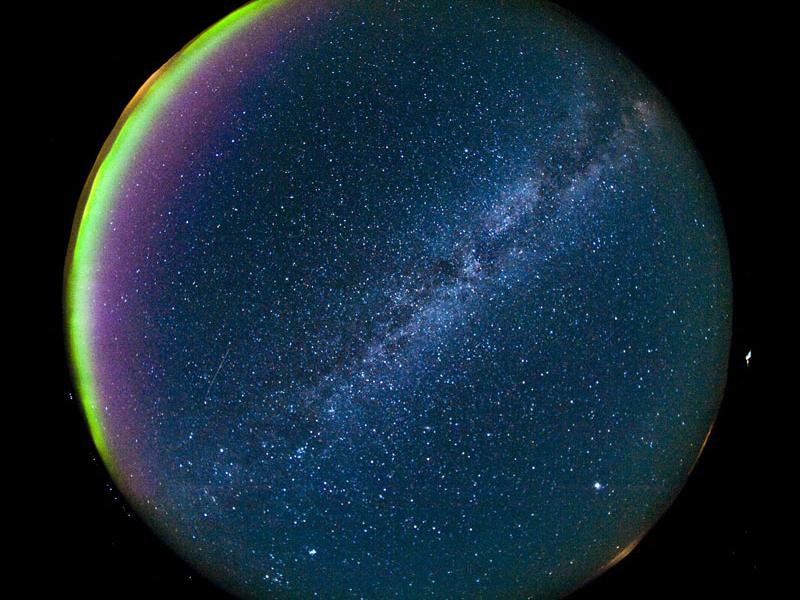 It's been over a generation ago since people on the Aspås farms reported that they saw strange lights in the hillside west of the valley (Finsåhøgda), and that they wanted an explanation. Today we know this as "Hessdalsphenomena" and it is still just as unexplained.

Most people who were involved in this at this time were ridiculed and stigmatized among other things in the press. But the phenomenon continued to appear for local people and other interested. Those who see the phenomenon now no longer go to the media with their experiences, but informs ia Erling P. Strand  at Østfold University College who have endured, and researched this since 1984.

We often see explanations of the phenomenon in newspapers, but we know that the lights are far more than a chemical reaction near the ground. We were in the 1990s and 2000s often asked if "the UFO" had left Hessdalen. This photo from September 2007 confirms that "the light" still visits us.

You can not expect that "this mystery" appears at the first visit, but there is always a tension regardless drag on "UFO hunting" when there are dark and starry nights.